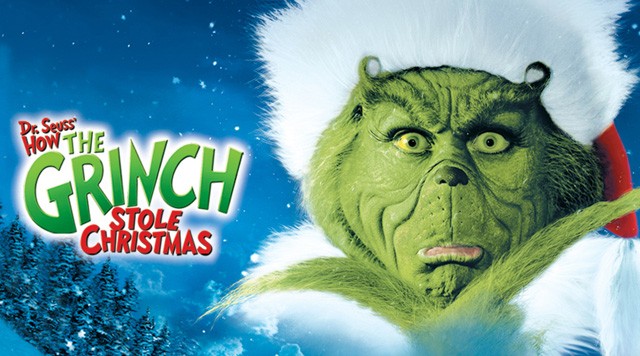 Our work here is finished, the live-action film adaptation of this Dr. Seuss classic is just as endearing as the book, Using all the existing rhymes and adding to the Grinch’s backstory With his tiniest of hearts ,The Grinch is trying to steal Christmas from all the expectant who’s down in Whoville, But a chance encounter with Cindy Lou Who changes everything, when she makes it her Christmas mission to change his heart and his mind. 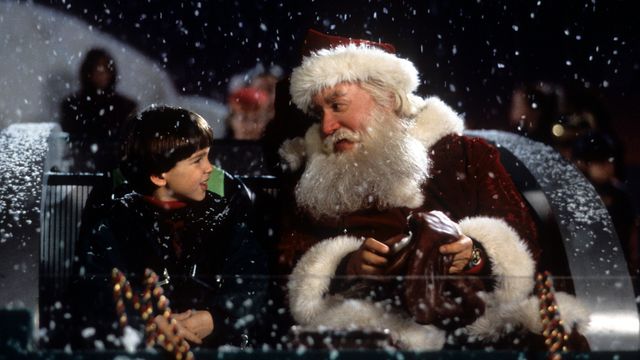 Even if you’re too old for Santa, this movie recaptures the wonder you felt about him as a child. After Scott Calvin knocks Santa off the roof on Christmas Eve, he must deliver the rest of the presents or risk ruining Christmas, Scott thinks it’s a one-time gig but soon learns he must become the new Santa. 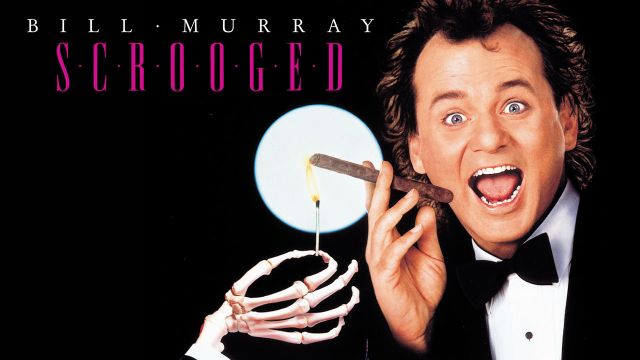 Based on Charles Dickens classic novel 《A Christmas Carol》, This film makes Evan Esar, a TV exec who’s got no time for his employees or the woman he once loved. Unlike the earlier adaptations ,this version strikes the balance between humour and sentiment with Bill Murray bringing all the funny. 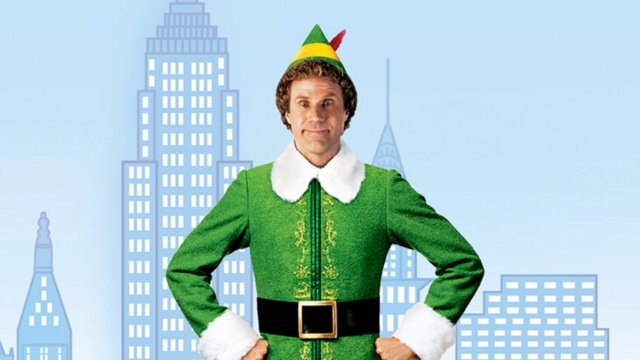 What’s more ridiculous than casting a six-foot-three men as one of Santa’s elves, Pretty much nothing, An instant classic, 《Elf》 tells the story of Buddy, a North Pole elf who finds out he’s actually a human, with his new found identity, Buddy goes on a search for his biological parents, hilariously funny, but also touching!《Elf》 was a major box office success earning more than six times its budget and bringing the Christmas spirit to the masses. 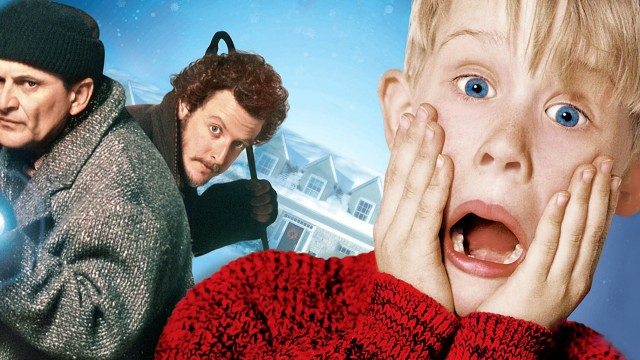 Every kid’s dream is for no adult supervision which is exactly what happens to eight year old Kevin McCallister. After being accidentally forgotten by his family when they leave for Christmas vacation, Kevin faces burglars trying to break into his home. With some ingenious booby traps and more than a little Moxie he thwarts their attempts and eventually reunites with his family. Prompting a heartwarming ending, that helped make this one of the highest earning comedies ever 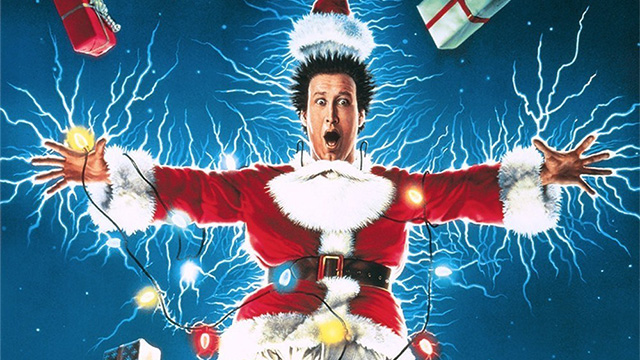 National Lampoon was already a great franchise, but Jhn Hughes made it even better by writing this Christmas classic. In another adventure with the Griswold family, we see Clark trying and failing to create the best traditional Christmas for his family. However, as always, nothing goes his way but Clark finds that it isn’t how they celebrate the holiday that’s important, but that the family spends it together. 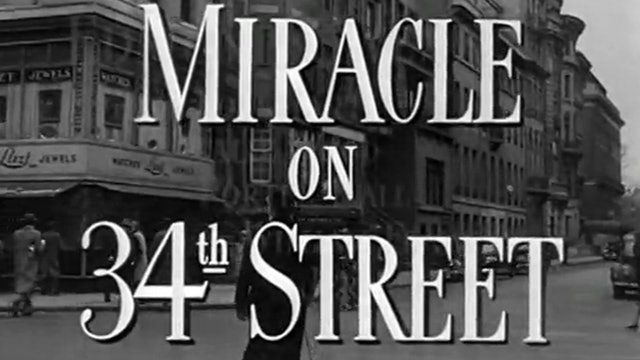 Every good department store Santa must strive to be like Kris Kringle, the Santa in question in this film. After seeing Kringle and Macy’s, little Susan Walker believes he’s really Santa Claus. Her hunch makes the authorities question him and he’s arrested. After that, he must sway the judge and jury into believing he is old St. Nick. This movie reminds us every year that during the holidays, anything is possible when you truly believe. 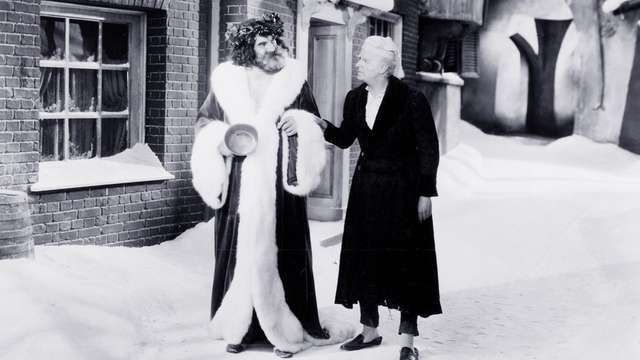 Ebenezer Scrooge is ever the miser, but as he’s visited by the three Christmas ghosts, he realizes the error of his ways. On Christmas morning, he awakens a changed man, full of holiday cheer and goodwill proving any old curmudgeon can change! Dickens’ classic has had countless retellings, but this 1938 version is one of the best adaptations of the source material, give or take some of the stories grimmer aspects. 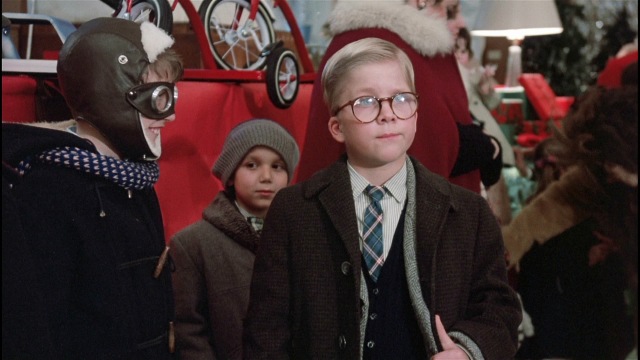 Part coming-of-age tale, part Christmas flick, this holiday story reminds us all of our awkward family gatherings. a nine year old Raffi wants for Christmas is a BB gun, but he’s constantly told he’ll shoot his eye out. The poor kid can’t seem to catch a break, but no matter how zany his family gets, it’s easy to see the love between them. A modern classic, this movie is constantly on TV during the holiday season, making it a must-watch! 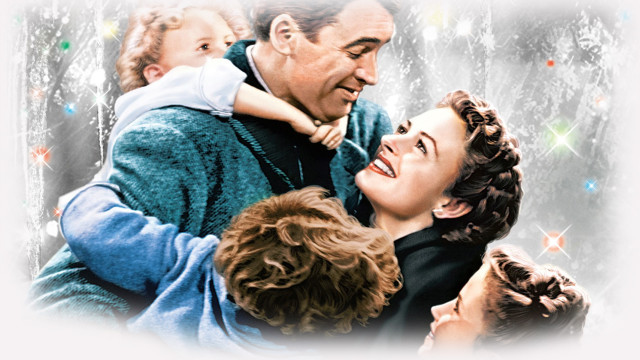 The film begins with a dark premise of George Bailey considering suicide on Christmas Eve, But before he can go through with it, a second class angel comes down to earth to show him how different the world would be if he’d never existed. The backdrop of Christmas makes the perfect setting for redemption and second chances, which is a great message to remember at the holidays.